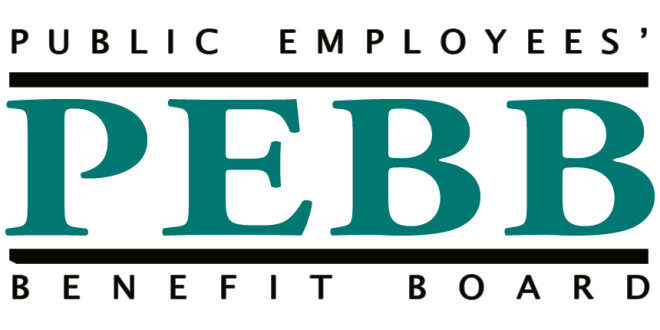 About 53,000 Washington state retirees were close to losing healthcare benefits, until hundreds of members sent emails and protested against a proposal by the Public Employees Benefits Board to terminate a popular insurance option.

More than 300 retirees were on a virtual call Thursday to offer public testimony during the meeting with PEBB. More than one hundred retirees also sent emails to the board prior to the meeting on June 30th.

“We are pleased that the agency has made a public commitment to not terminate the UMP Classic Medicare option,” Laurie Weidner, executive director for the Retired Public Employees Council of Washington, told McClatchy.

The Uniform Medical Plan is a traditional Medicare option that many retirees have had for decades, Weidner explained. Instead, PEBB was suggesting a private, for-profit option called Medicare Advantage.

“Healthcare is already a challenge in many areas of our state,” Weidner explained. “A policy decision like this limits access even further to quality care. I think those who spoke today made it painfully clear that a decision on paper isn’t necessarily good policy in practice.”

Weidner explained that the process required a lot of public engagement with the issue before the board committed to the resolution last week to postpone a decision on UMP until Jan. 1, 2024. The board also committed to engaging more with stakeholders before they make a decision later on down the road.

RPEC led the opposition and gathered a coalition of partners including groups like the Washington Education Association-Retired, Washington State Alliance for Retired Americans, and the American Federation of State, County & Municipal Employees. Weidner said that about 15% of RPEC’s members would have been affected by PEBB’s decision to eliminate the plan option, while the coalition represented a “significant percentage” of the 53,000 other retirees who currently have UMP.

Multiple letters were also sent to Gov. Jay Inslee by groups such as WEA-Retired, Puget Sound Advocates for Retirement Action, and the WSARA asking him to intervene on the vote.

Adding to the frustration for retirees under the plan, Mary Lindsey, President, WEA-Retired told McClatchy that members were never informed by PEBB that UMP would be terminated, although they did post a flier to their website 15 days before the June 30th meeting.

Lindsey said she believes PEBB made the decision not to terminate the plan prior to the June 30th meeting as a result of all the emails from seniors and other coalition members.

In letters from retirees to PEBB shared with McClatchy, many people spoke of the willingness to keep paying for the plan as it provides what they believe to be better service.

One retiree even wrote to board members that PEBB’s decision to terminate the plan was one of the most “important and consequential healthcare policy decisions” for Washington retirees.

“Plain and simple, this proposed policy is a full endorsement of the privatization of Medicare service delivery,” the retiree told PEBB in the letter.

While Lindsey and Weidner said they are satisfied with the outcome from the meeting, they too are concerned about the attempts to privatize state health benefits. Many on the virtual call agreed, as did other retirees who penned letters to the PEBB.

The Washington Health Care Authority and PEBB did not respond to a request for comment from McClatchy. 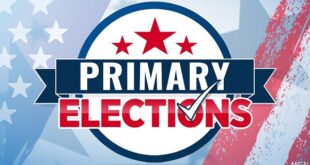