What is the future of Social Security

Board of Trustees Annual Report

Recently, the Social Security Board of Trustees released its annual report to Congress presenting the financial status of the Social Security trust funds for the short term and over the next 75 years. The combined asset reserves of the Old-Age and Survivors Insurance, and Disability Insurance (OASDI) Trust Funds are projected to become depleted in 2034 with 77 percent of benefits payable at that time.

In the 2017 Annual Report to Congress, the Trustees announced:

To learn more about the 2017 Trustees Report go to www.socialsecurity.gov/OACT/TR/2017/. 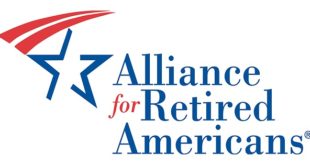 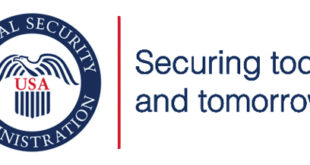