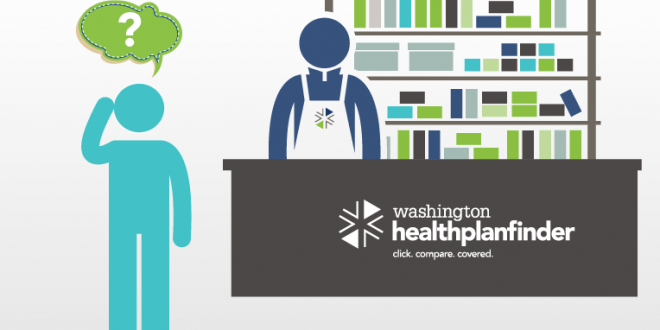 From the Seattle Times – Washingtonians buying insurance through the state’s health-insurance exchange will see the largest premium increases next year since the exchange was created in 2013.

The Washington Health Benefit Exchange board this week approved rate increases averaging 24 percent. The rates, first approved by the state’s Office of the Insurance Commissioner, will impact about 180,000 customers.

“We at the exchange understand that, yes, this is going to create a challenging environment that is going to be difficult” for customers, said Michael Marchand, chief marketing officer and spokesman for the Washington Health Benefit Exchange, which was created after the Affordable Care Act (ACA) passed in 2010.

Customers of the exchange will also have fewer insurance providers to choose from in 2018. In King and Pierce counties the number drops from seven to four, Snohomish County goes from six to three and Kitsap County from four to three.

Why the large increase compared with years past?

Fraudsters use plastic card scam to target people on Medicare 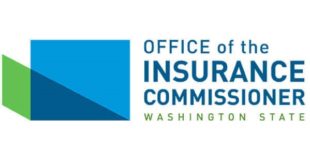