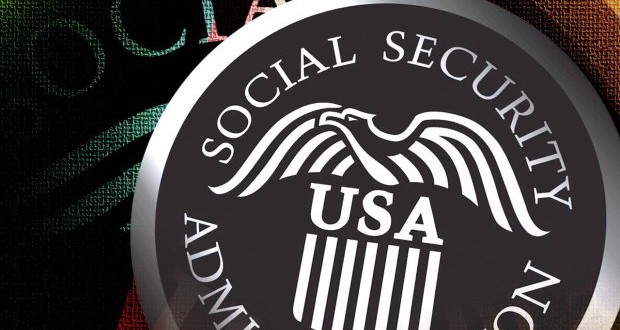 Social Security Privatization Advocate Should Not Remain on Board of Trustees

In partnership with the Alliance for Retired Americans, we forward the following:

We hoped it wouldn’t come to this! President Obama has re-nominated Charles P. Blahous III to be on the Board of Trustees for Social Security and Medicare. Blahous has dedicated his entire professional career to gutting our earned Social Security benefits – including being the executive director of George W. Bush’s commission to privatize Social Security.

His appointment to the Social Security Board of Trustees has been the equivalent of putting a fox in the hen house.

Click here to email your senators and tell them that Charles P. Blahous is the wrong choice to be on the Social Security and Medicare Board of Trustees.

We must not allow Mr. Blahous – who supports cuts and privatization over protection and expansion – to continue to have any say over the future of Social Security.

Your senator is on the powerful Finance Committee and will be voting on this nomination soon. Tell them that retirees cannot afford to have Charles P. Blahous continue to try and undermine Social Security from within.

Not only is Charles P. Blahous the wrong choice, it’s unprecedented for a trustee to be nominated for more than one term.

We have to act quickly and make sure that someone who wants to destroy Social Security doesn’t remain on its board. Email your senators now! With your help we can stop this nomination and ensure those attacking Social Security aren’t the very same people attempting to cut our hard earned benefits.