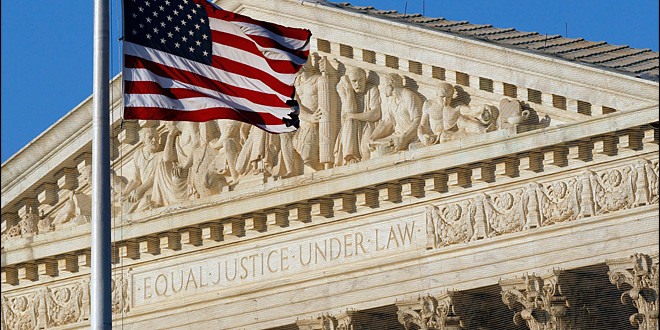 The Retired Public Employees Council of Washington (RPEC) and other public employee groups had sued the state after the legislature acted to repeal these benefits and lower court decisions overturned the cuts.  The Supreme Court decisions today, however, mean that Plan 1 members will have no future cost of living adjustments.

The only bright spot in the rulings was that some Plan 2 members will continue to have access to earlier retirement under some circumstances.  That benefit would have been jeopardized if the court had overturned the COLA and gainsharing repeal.

Britton-Sipe said that the rulings today should motivate retirees and active public employees to push legislators to reinstate the lost benefits through the political process.  She noted that retirees are a growing segment of the electoral process and are more than willing to hold legislative candidates accountable for their positions on pension security.

The full text of the decisions can be found here: http://www.courts.wa.gov/opinions/index.cfm?fa=opinions.recent, then click on Case Info/File 88546-0.

Beware of phone calls from “Becky with Medicare” scam 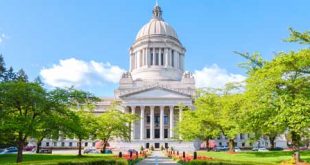 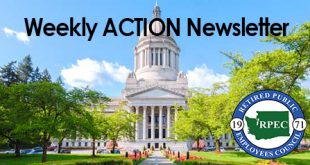