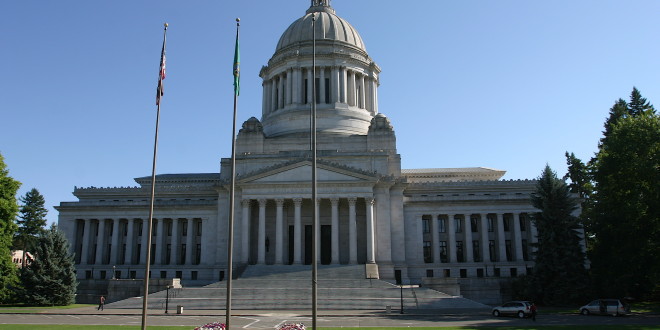 An agreement between House and Senate budget negotiators was announced Monday afternoon and the House convened this morning to pass it on a vote of 78 to 17.

Because this is a supplemental budget, it does not have the huge impact of the main biennial budget adopted last year. It tweaks that plan to respond to recent developments, like forest fires and the crisis in our mental health hospitals.

RPEC Issue Wrap-up : We began this legislative session attempting to restore the subsidy for Medicare eligible retirees in PEBB to the $183/month and educate lawmakers on the need for a Plan 1 COLA.  We suggested that the state fund the subsidy using the estimated $42 million it would save in the General Fund by changing the pension default for new public employees from Plan 3 to Plan 2 (HB 2646). This move would also be beneficial for public employees.  The pension bill failed to pass and the budget included no new money to increase the Medicare benefit.  We will continue that fight during the 2017 session.

Fortunately, RPEC has again beaten back a legislative attempt to undercut retirement benefits and secured a Retirement Study in the 2016 Supplemental Budget.  Last year, we successfully fought off a proposal to decrease the health insurance subsidy for those with health care through the Public Employees Benefit Board (PEBB).  This year, we worked until the very end of the special session to stop a feasibility study that would look at transferring PEBB-covered retirees from the Medicare supplement plan they chose to a group Medicare Advantage PPO selected by the state, thus eliminating choice.

The Supplemental Budget also included funding for a Retirement Security Study to provide a detailed account of current access to retirement vehicles for Washingtonians.