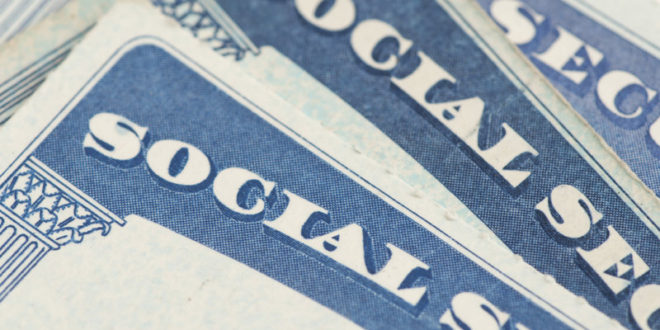 From the Office of the Insurance Commissioner (SHIBA NewsFlash)

Earlier this year, a federal government systems issue prevented Medicare Advantage and Part D premiums from being automatically deducted from the Social Security payments of some people with Medicare.

According to the Centers for Medicare & Medicaid Services (CMS), affected people include those enrolled either in a Medicare Advantage plan or in a Medicare Part D drug plan for coverage that started Jan. 1, 2019 and chose to have their premiums automatically deducted from their monthly Social Security benefit, rather than pay the plan directly.

It’s not yet clear how many people were affected, and of those affected, who have been made aware, or how much they might owe. The Social Security Administration (SSA) notes that “Plans will be sending premium bills to those affected. If you are affected and haven’t already received a bill in the mail, you will soon. The first bill will likely be for a larger amount than usual to make up for the unpaid premiums.”

Plans must offer enrollees a “grace period” to repay the missed premium payments, which must last at least as long as the delay in billing. Plans also have the option not to pursue these outstanding payments.

CMS advises beneficiaries to call their plan directly with any questions or concerns.

Share
Previous Have you seen the Spring 2019 newsletter?
Next RPEC renews memorandum with Insurance Commissioner