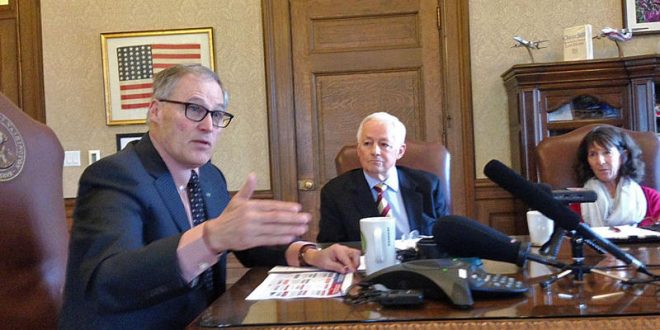 Letter on AHCA from Governor Inslee and Commissioner Kreidler

From the WA Assn of Area Agencies on Aging:

The Governor, Jay Inslee, and Insurance Commissioner, Mike Kreidler, had a joint press conference today to release their analysis on how the American Health Care Act (AHCA) would impact folks in Washington State.  The letter is attached, along with several charts demonstrating the Washington-specific impact.  Here’s the AP coverage of the press conference:  http://komonews.com/news/local/state-study-uninsured-under-gop-plan-would-soar-above-pre-obamacare-levels.

View the charts demonstrating the Washington-specific impact of the AHCA. 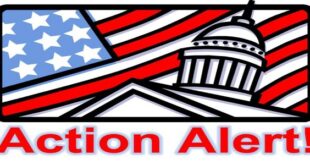