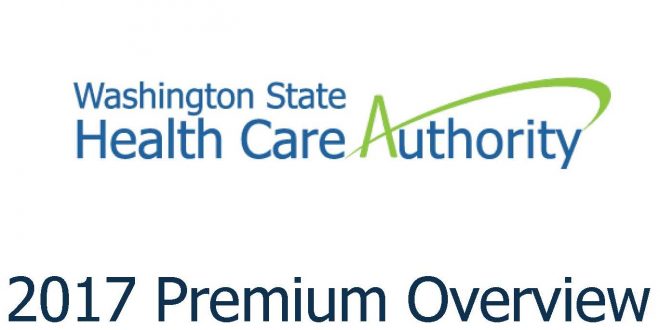 2017 insurance updates for retirees covered through the PEBB

The Public Employees Benefits Board (PEBB) met on August 10th and voted on both 2017 premiums and resolutions that will impact retirees.

PREMIUM RATES:  All retirees will see increases in their premiums except those who have Premera Medicare Supplement Plan F.   Both AFSCME representatives on the board voted against the plans. Gwen Rench of the Retired Public Employees Council of Washington and WFSE Executive Director Greg Devereux were in the minority as the benefits board adopted the new rates on a vote of 5-2.

Sept. 6 is the deadline date for the PEBB to start preparing information and other logistics necessary in the run up to the open enrollment period in November.  If the judge doesn’t rule by Sept. 6 or rules for the state, the board will use a set of numbers based on current practice. That’s the Plan A schedule of premium rates for 2017.  If the judge rules against the state by Sept. 6, the PEBB will follow a Plan B schedule of premium rates for 2017. See each scenario below:

MEDICARE-ELIGIBLE RETIREES:  Premiums will go up from $2- $40/ month for all plans but Premera Medicare Supplement Plan F, which will remain the same.  The plan most impacted will be Group Health Medicare Advantage & Classic which will increase by $40 per month. See below for the premiums increase for Medicare-eligible retirees. DENTAL PREMIUMS:  Dental rates are either staying the same or increasing minimally.  See below for dental premiums rates for 2017. PLAN DESIGN RESOLUTION 1:  This resolution was passed unanimously.  PEBB will offer a new Uniform Medical Plan Centers of Excellence program (COE) starting in plan year 2017.  This  benefit is for those covered under Uniform Medical and CDHP needing total joint replacement and will be administered through Premera Blue Cross. Click here for the details.

RPEC members know that this especially hurts those Plan 1 retirees who do not have a COLA.  This is why we need to continue to put pressure on legislators to restore the Medicare benefit and to pass some form of COLA for Plan 1 members. Click here to send us an email to let us know how you’re interested in getting involved with our legislative efforts (i.e. – calling legislators, meeting with legislators, calling other retires, etc.)

You can also take part in the Invest in Washington rally on Wednesday, August 31st from noon- 1 p. m. at the State Capitol Rotunda to stand up for affordable healthcare.  For details and to RSVP, go to: http://www.rpecwa.org/invest-in-washington-rally/